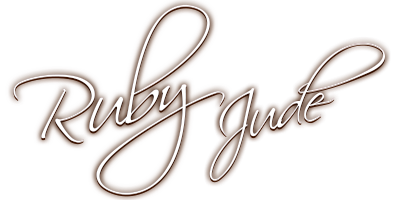 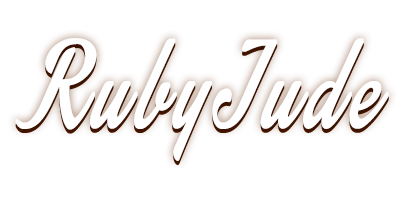 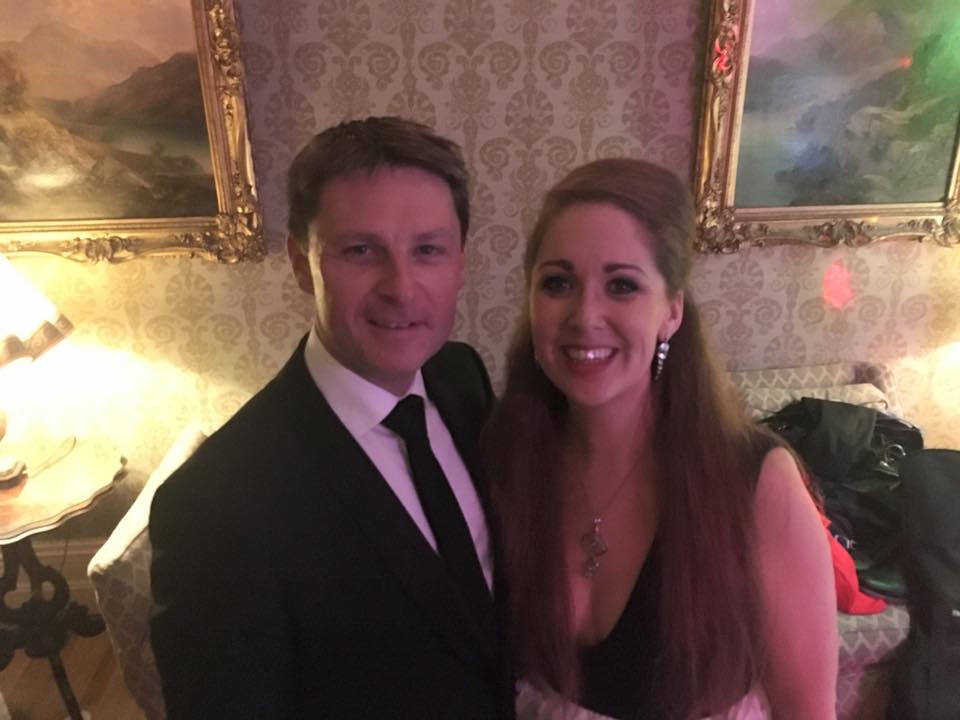 Francis and John Brennan certainly know how to host a party! RubyJude were honoured to be asked to perform at this recent event in the prestigious Park Hotel Kenmare. Guests on the night included Gay Byrne and his wife, Pat Kenny, Dave Fanning and of course Francis and John Brennan and many more elite guests and friends. The evening began with a beautiful concert by tenor Finbarr Wright, followed by a 5 course meal. Fireworks were released after dinner to kick off the evenings entertainment. RubyJude started into a varied set from The Blues Brothers and Tia Turner, to Justin Timberlake and Ed Sheeran. A fantastic nights dancing was had by all and things began to wind down around 2am! Looking forward to playing for the Brennan’s again on St Stephan’s Night and New Years Eve 2017.

View all posts by arthur →